Hit enter to search or ESC to close
blog

In Pakistan, a lack of bank account ownership at a formal financial institution remains a key economic obstacle for a staggering 100 out of 125 million adults. Although the percentage of those with ownership has doubled to 21% from 2011 to 2017, the National Financial Inclusion Strategy (NFIS) which was launched three years ago aims to achieve the ambitious target of 50% by 2020, with economic data indicating that financial inclusion will only be increased by leveraging digital finance and other innovative solutions.

Digital financial services, including payment cards, mobile money services and other fintech applications are useful tools but are even more important bearing in mind that over 50% of the non-banked adult population has a mobile phone. Various authorities, under the leadership of the State Bank of Pakistan (SBP), have acknowledged in the NFIS “that a rapid and substantial expansion of digital accounts, accessible through mobile phones, is achievable.”

The SBP, telecommunication regulator PTA, the national data regulator NADRA and other governmental institutions are engaging with all relevant stakeholders from the business sector and development organizations in on-going and concerted efforts. This ‘public-private collaboration’ strives to use cutting-edge innovations and digital solutions for greater social impact. There are also resultant benefits relating to the China-Pakistan Economic Corridor and incoming business from neighboring and other involved countries.

One crucial step towards a digital platform is the SBP and PTA’s Mobile Banking Interoperability in collaboration with technology solution providers. The introduction of a payment gateway for individuals and government-level payments is implemented under the ‘Asaan Mobile Accounts (AMA) scheme.’ Such an integrated platform for banks and telecom operators has been rolled out last month with the technology of a third-party service provider.

The AMA platform aims to facilitate and support any person with a basic mobile phone to open a bank account through a Unified Unstructured Supplementary Service Data (USSD) code from anywhere, 24/7 with all banks around the country. It gradually reduces the transaction costs for financial institutions and their clients and strengthens customer identification and verification procedures, a critical step since most SIM cards are still used with ‘non-smart’ phones.

In contrast to the current ‘one-to-one’, the AMA-‘many-to-many’ model will truly empower Pakistan’s citizens. The product concept is simply the next step from the current e-wallet system, where customers use mobile phones to move money securely, efficiently and across the country, directly to other mobile phone users, with the ability to top-up and withdraw cash. This electronic payment platform enables banks to operate a biometric wallet system, verified by NADRA’s data base in addition to the previous PIN protection and functions as a highly-secure transaction layer. Payment transfers can be made and received from a mobile phone from one network provider to another phone in any other mobile network, the so-called interoperability of e-wallets; it further facilitates transactions between all banks (accounts) and eventually from and to the government.

The government can use the platform’s technology for payments to people, like disaster compensation disbursement, salaries, pensions and vice versa: challan, college and universities fees, Zakat, etc.

Secure and verified electronic payments between listed customers are a transparent technical tool to fight money laundering and combat the financing of terrorism, quite a relevant point in light of the grey-listing of Pakistan by the inter-governmental Paris-based Financial Action Task Force (FATF).

But this technology could also serve for international transfers. Pakistan is among the top 10 remittance receiving countries in the world and payments from abroad contribute to over 7% of its GDP, contributing significantly to keeping the economy afloat. The Middle-East region accounts for over 60% of overall remittances of Pakistani workers of nearly $9 billion per annum. A significant amount of single transfers is well under $100, where high transaction fees matter. Recent studies have shown that “the reduction of costs will not only increase the volume of remittances but will enhance financial inclusion.” That’s why the government’s Pakistan Remittance Initiative (PRI) targets informal transactions to end, such as, shopkeepers, moneylenders, hundi/hawala activities, etc. Its objectives are to incentivize expats and remitting agencies to send money through legal channels where currency will actually move. The PRI’s mandate is to ensure an efficient, convenient, fast and cheap flow of remittance and create investment opportunities for overseas Pakistanis.

One of the major challenges for the involved authorities is the firm belief and trust of citizens in using cash. Accordingly, ‘currency in circulation’ reached an all-time high in August 2018. Branchless banking products like the so-called Home Remittance Accounts and the Imran Khan-government’s plan to create investment opportunities will help to reduce over-the-counter payments in the long-term. Another important aspect of the current drive to regular money transmitting channels is to prevent ‘electronic Hundi’ via mobile money or M-banking, which actually serves the already financially-included who have joined the internet boom. It is estimated that over $40 billion of illicit money are transferred annually to purchase assets and property outside the country.

Eventually all these efforts are a much-needed push to transform the country into a ‘less cash’ or even cashless economy. The macroeconomic impact stemming from such digital financial payments would lead to millions of new jobs and would help break the cycle of abject poverty. The SBP estimates the market potential of digital financial services will reach $36 billion in seven years which is why the private sector plays such a crucial role in accelerating the progress of the NFIS’s 2020 vision.

All these opportunities seem even brighter because “Pakistan currently has the largest percentage of young people ever recorded in its history,” — 64% of the population is below the age of 30, the generation with undoubtedly the highest digital literacy. But cultural and social barriers, resulting in an imbalance of the financially included population of predominantly male (86%) and urban (68%), requires not just technological readiness but also strong political and social will. The first many-to-many payment platform has to overcome financial, social, cultural, political, technological and regulatory hurdles, but there is no doubt it will have a tremendous social impact. Its effective use enables more efficient business which in turn improves lives all over the country.

What is Facebook’s Libra, and what does it mean for the future of Financial Inclusion! 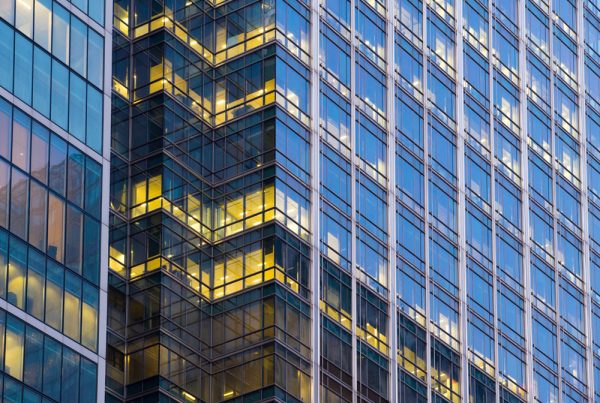 Regulatory Sandbox – A necessity for Regulators 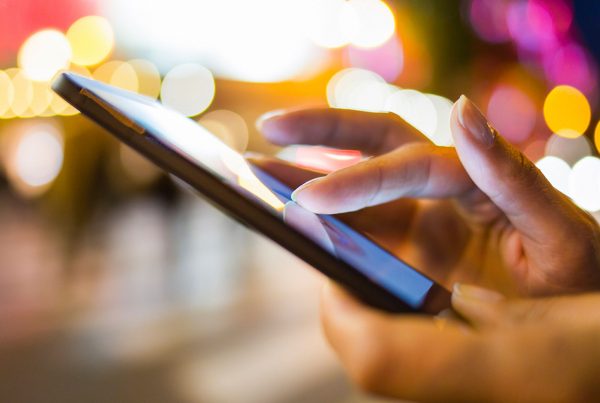 Copyright © Virtual Remittance Gateway (Pvt) Ltd.
A Digital Payments Platform for the Many.